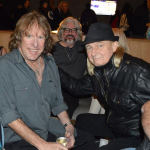 In the early 1990’s Will Alexander designed the keyboard system for Emerson. At the same time Alexander also arranged for Emerson to evaluate the latest loudspeaker technology from Bag End including Time-Align and ELF subwoofers. Emerson began using the Bag End system at that time and continued to use up until his death.

Shown on left: Keith Emerson with Alan White and Will Alexander.

Below: Keith on stage with his Bag End system… Including 2-TA15 full range loudspeakers and 1-double 18″ subwoofer processed with ELF-1.     Electronic Musician Article 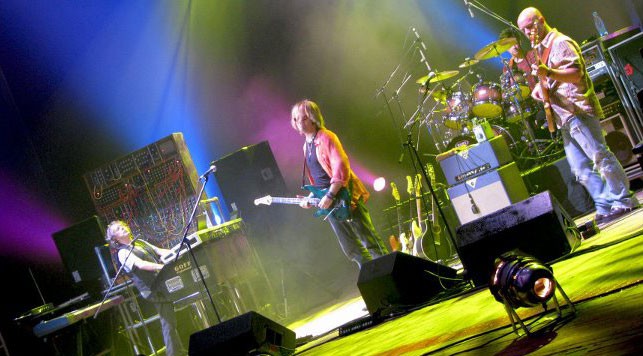