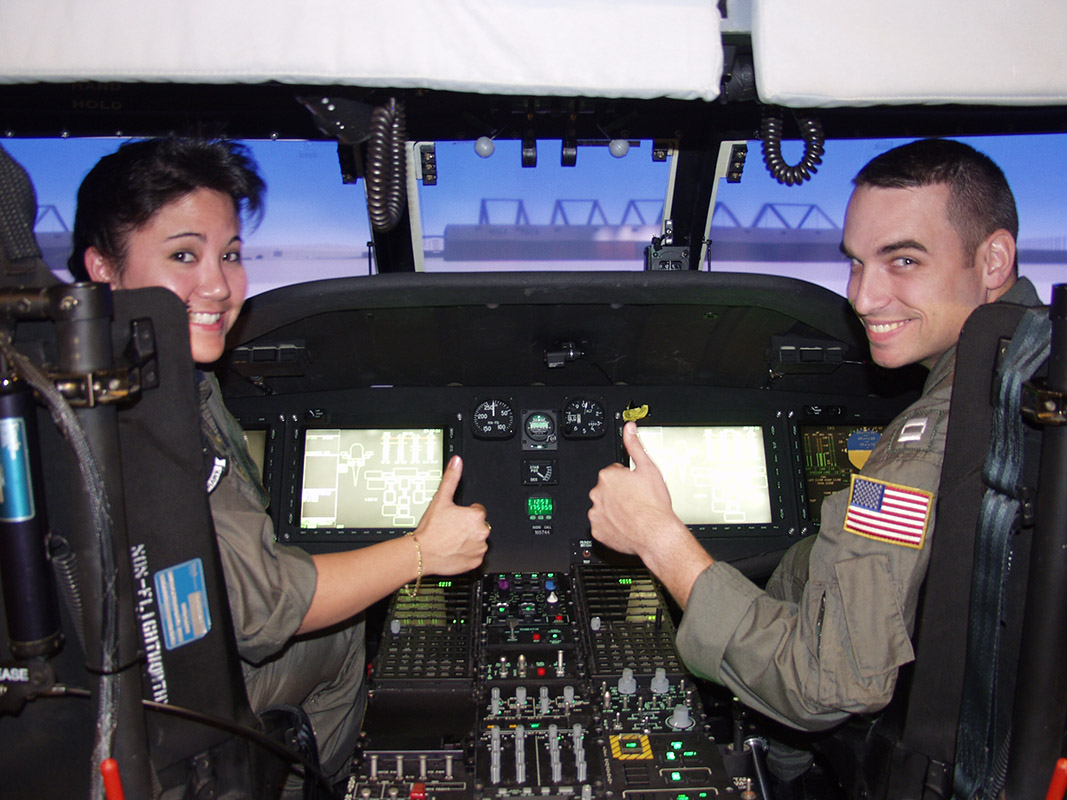 The United States Navy recently took delivery on the same day of its newest aircraft, the MH-60S “Knighthawk” helicopter, and its companion, the MH-60S Tactical Operational Flight Trainer, at the North Island Naval Air Station in Coronado, California.

What’s significant is that, to Bag End Loudspeaker Systems of Algonquin, Illinois at least, the realistic sound new “Knighthawk” pilots will be experiencing in the cockpit of trainer is generated by a Bag End D18E-I double-18 subwoofer controlled by a Bag End Elf-1 (Extended low frequency) signal processor.

The MH-60S Tactical Operational Flight Trainer, manufactured by Lockheed Martin Naval Electronics and Surveillance Systems (a division of Lockheed Martin Corporation), is equipped with many features allowing pilots to familiarize themselves completely with the new aircraft’s configuration characteristics so they can step into the cockpit of the MC-60S helicopter ready to fly.

“Lockheed designed a software architecture that is extremely flexible in order to create virtual environments that envelop the trainee pilot. The Bag End subwoofer and ELF-1 low frequency signal processer are an important part of a software syntheses of an integrated surround sound environment,” said Kiffin Bryan, integration and test engineer for Lockheed-Martin’s Naval Electronics and Surveillance Systems section. “The subsonic capabilities are critically important to recreate the experience  of sitting directly below a pair of powerful T700-GE-401C turboshaft engines. Training becomes far more effective when all the senses are engaged.”….

….Bag End’s subwoofer system adds a significant touch of realism, according to Bryan. “The Bag End D18E-I subwoofer is installed right in the cockpit of the trainer and adds a very realistic touch of the same engine and rotor noise and volume the pilot will experience under real-time flight conditions,” she said “And while this is not very analytical, we really loved the sound of the Hellfire missiles being launched by the trainer.”…

…Both the Navy and Lockheed Martin were so pleased with the performance of the Bag End subwoofer system, it is being incorporated in another trainer by Lockheed for the Navy’s new SH-60B helicopter.