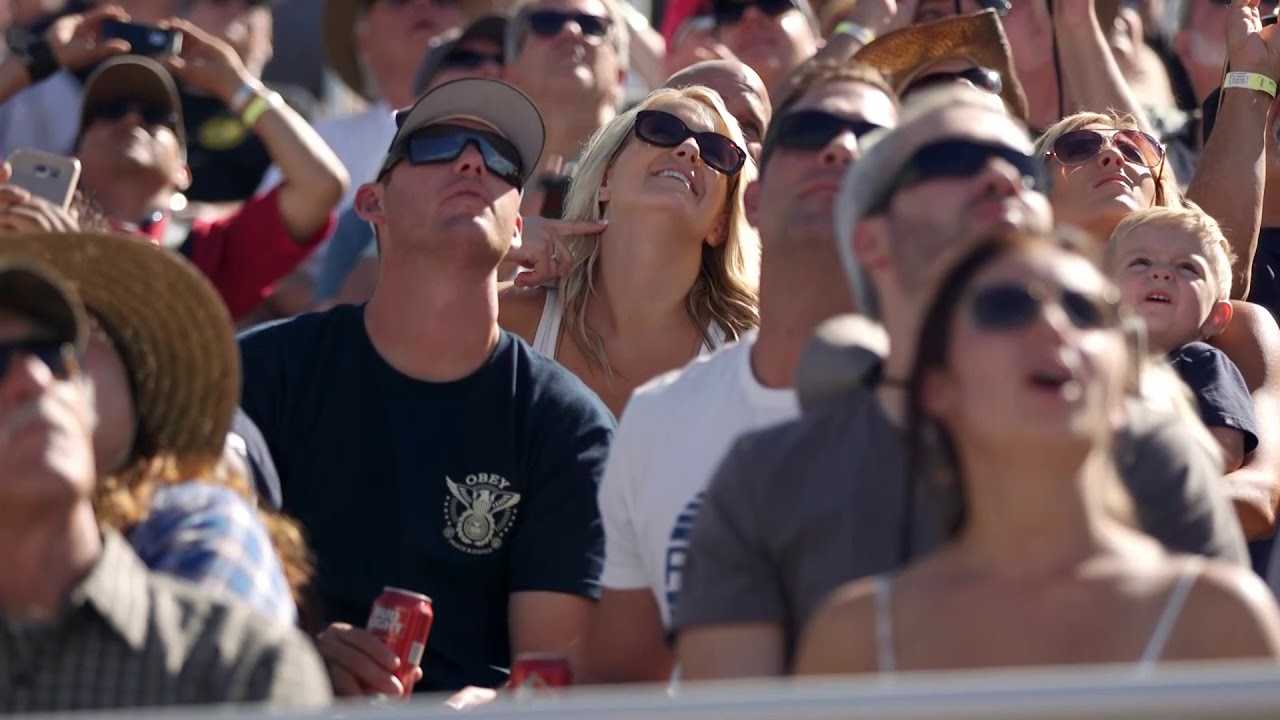 Talk about having to make yourself heard above the crowd. Imagine trying to deliver clear, intelligible speech to more than 160,000 people over the roar of souped-up WWII-vintage war planes racing over a closed course at speeds exceeding 500 miles per hour. That was Scott Bergstrom’s assignment when the management people of the National Championship Air Races and Air Show at Reno, Nevada, called on Starsound Audio to solve their nagging audio problems. “Apparently they had been fielding complaints for several years from people in attendance. They couldn’t hear the narration of the races or the commentator’s descriptions of the various performers during the air show,” said Bergstrom, president of Starsound Audio. The challenge was no small one. More than 160,000 people annually pack the noisy four-day event, which began in 1964.

The air races have been held at the Reno/Stead Airport, about 10 miles north of Reno, since 1966. In addition to five classes of air races – from biplanes to the unlimiteds topping 500 miles-an-hour just a few hundred feet overhead, the show hosts a variety of air show performers including former NASA astronauts serving as grand marshals, and the always-spectacular performance of the United States Air Force’s crack Thunderbirds. 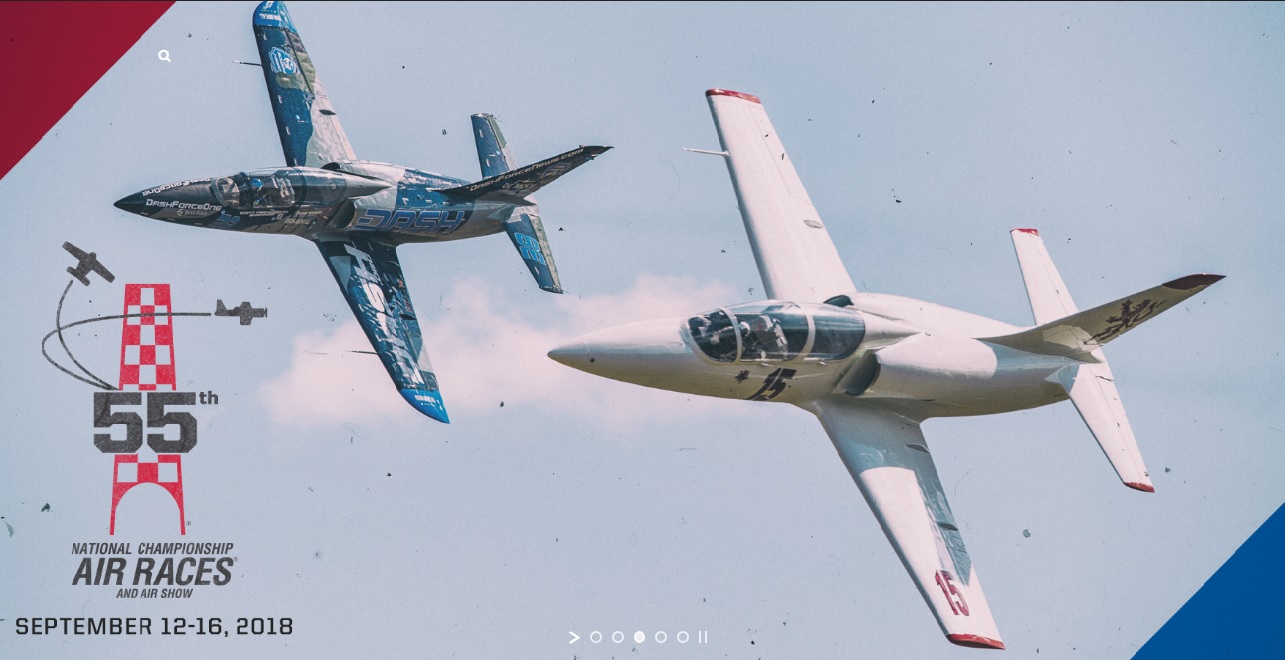 “The grandstands stretch about 2,000 feet along the main runway,” Bergstrom said. “The distance between the farthest speakers at either end of the venue is more than a half-mile.” Bergstrom placed 28 speakers about 75 feet in front of the bleacher area at tarmac level at about 70-foot intervals to maximize bleacher and V.I.P. area coverage. The bi-amped system, using eight racks of amps, cranked more than enough sound. “The pit for one plane, called ‘Rare Bear,‘ was located in a large pit area at the north end of the facility. The pit crew complained the sound from the BAG END CRYSTAL speakers was too loud – and when we weren’t looking they would turn the cabinets nearest to them around,” Bergstrom laughed. “But we created a much better sound situation than they had before, and there was a world of difference in the fidelity of the sound with the BAG END speakers.” Bergstrom employed four high-output GEM Series, BAG END CRYSTAL sound systems and two Gem Series, high-output quad-18 QUARTZ subwoofer systems – and those six speakers covered the entire, immense pit area. The CRYSTAL’s high-compression driver, with a three-inch copper voice coil, drives a custom designed oval, high-frequency wave guide. Teamed with a pair of 12-inch low-frequency cone drivers, the CRYSTAL provides extraordinary high output and fidelity in a wedge-shaped enclosure that provides 40 degrees vertical coverage by 55 degrees horizontal coverage at -6dB, with a power-handling capacity of 800 watts continuous sine wave. Each QUARTZ contains four 18-inch ELF drivers with a power-handling capacity of 1600 watts continuous sine wave, down to 8 Hz.

The Reno Air Racing Association’s mission is to perpetuate the most unique air racing event and aviation experience in the world by combining the world’s fastest motor sport with spectacular military and civilian air entertainment. 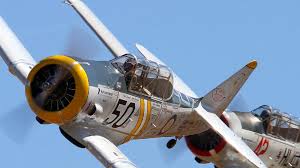 With dozens of vintage World War II war birds like the two above, roaring just feet above the crowd, it’s no easy task for a show narrator to be heard by the 160,000 people in attendance. That’s why the National Championship Air Races and Air Show outside Reno, Nevada, called on Starsound Audio of Reno to solve their nagging audio problems. Starsound Audio, in turn, called on BAG END. 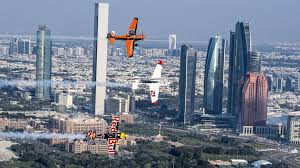 In addition to exhibition flying and parades of restored vintage aircraft, five classes of air races are held at the National Championship Air Races and Air Show outside Reno, Nevada.