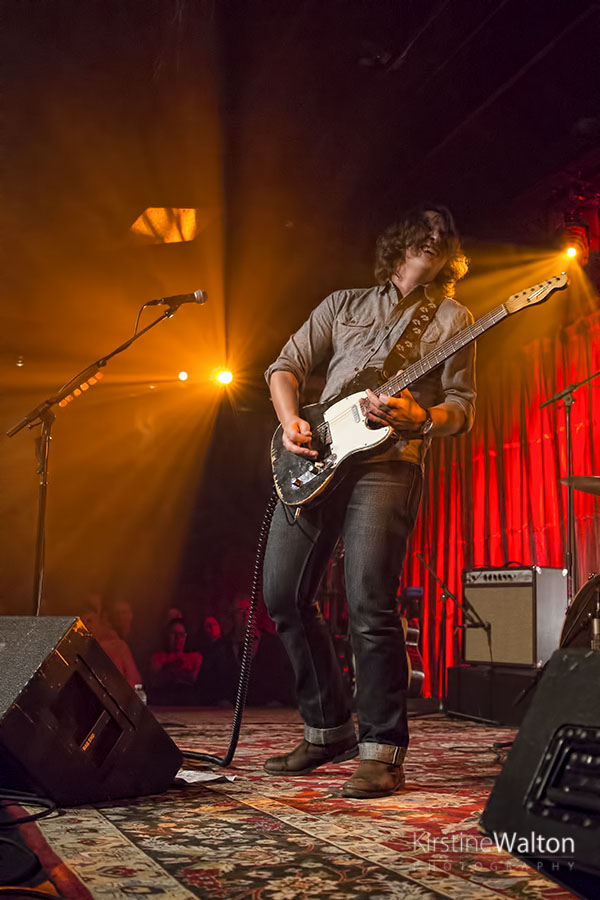 SPACE has added to their arsenal of floor monitors. Their recent purchase of several Bag End Neptune series CDS-115’s brings their total to eight.

The CDS-115’s are single 15″ 2-way Time Aligned and self powered. Further, they are full range monitors with switchable crossover. In addition to the internal passive or external bi-amp. The CDS-115’s are designed for very high SPL while maintaining the very best fidelity. They have uniform directivity throughout the crossover region. This provides a hi-definition, hi-impact acoustical wavefront throughout their well defined coverage angle.

Matthew Rico, SPACE Production Manager says, “They’ve been great and exactly what we needed. Bands love them. Moreover, it is especially good to have a monitor with such great low end for bassists and drummers. We are so happy to be up to 8 monitors now. The CDS-115’s add a lot of flexibility for the musicians.

SPACE has welcomed thousands of local and national touring acts over the past decade. For example: The Lumineers, Alabama Shakes, Graham Parker, Nick Lowe, David Lindley, The Weepies, Dr. John, Lucinda Williams and many more. Further, the recording studio has served as a creative space for bands like The Strumbellas and The Lone Bellow to record. In addition it offers musicians passing through a unique opportunity to rehearse and collaborate pre-show.