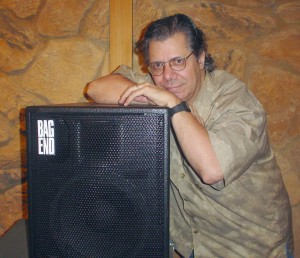 Corea, who has received more than thirty Grammy awards and/or nominations in his nearly four decades as a performing artist/composer was one of Bag End’s earliest endorsers.

“One of my favorite things about the Bag End sound is the punch and evenness of the sound. The totally untechnical, final key is whether it’s pleasing to me and represents what I think the music should sound like,” he has said. “Every component in a system influences the sound but the speakers seem to be the most important component as far as I’m concerned, because it’s at that point that the sound touches the air and becomes ‘somebody,”

In celebration of his recent 60th birthday this year, Corea reunited his best-known and best-loved group, the Chick Corea Elektric Band for a tour this summer and fall. Joining him on the 2003 world tour are the original members of the Elektric band: bassist John Patitucci, drummer Dave Weckl, guitarist Frank Gambale, and saxophonist Eric Marienthal. From the mid 1980’s to the early 1990’s, his main vehicle for composing, recording, and performing was the Elektric Band. This group of virtuosi set the gold standard for instrumental electric jazz of that era, selling millions of CDs, winning awards, and inspiring musicians to practice more studiously. After kicking off the tour in New York in late June, the Elektric Band is spending much of the summer touring Italy, Austria, Greece, France, Switzerland, Spain and Germany before returning to the United States in the fall. 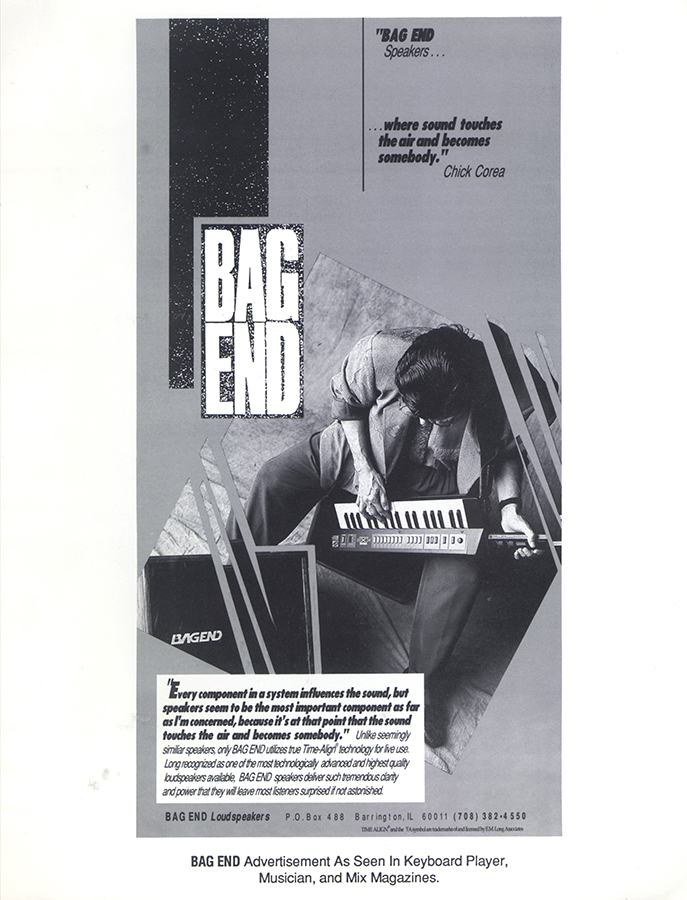 For more information on Chick Corea, log on to his official web site at: www.chickcorea.com.